Meet’n’Play:: Here is a list of games which will be showcased at the game exhibition @ button 2018:

Accidently Awesome presents Pixel Soldier
Pixel Soldier is a fast-paced game about fighting frantic bosses, while quickly dodging their attacks. Disregard gravity while walking on walls and jumping from one side of the room to another. With a minimalist yet dynamic 4-color aesthetic that doesn’t distract from the pure arcade action gameplay.
Have a look at the game here. 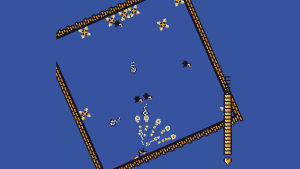 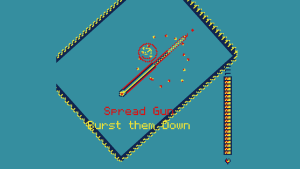 Giggly Mill Productions presents The Tower of Egbert
The sorcerer Egbert needs a new home. Unfortunately he is too clumsy to build it himself. That’s why he opens a portal to the magic device of his new helper – the player. The Tower of Egbert is a physics-based tower building game with a magic twist. Unlike in most building games, there is almost no limit on how many elements can be used to construct a tower. It’s possible to use thousands of blocks (bricks, arcs, roofs, decoration items, …) to build quite impressive towers and discover interesting areas as the buildings grow towards the endless vastness of space.
Have a look at the game here. 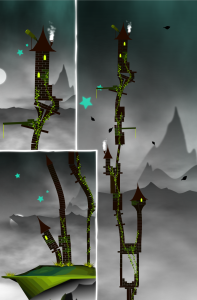 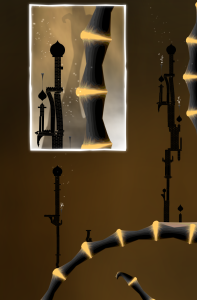 Rarebyte presents Seeds of Sol
Stranded in a long-forgotten corner of space and time – and your best hope for survival is an AI-companion with multiple personalities… so what could go wrong?
Have a look at the game here. 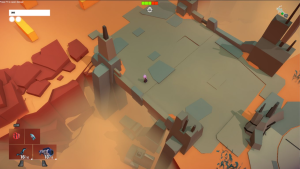 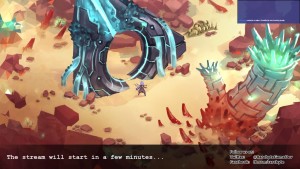 Wolfgang Tschauko presents Goliath VR
Goliath VR is a local multi player game that makes use of one player’s body to extend the level for the other player to explore and to overcoming the obstacles of the game. One player plays the giant Goliath who is immortal the other player plays David who is small and vulnerable. Together Goliath and David must collect coins and keys to escape the lava cave.
Have a look at the game here. 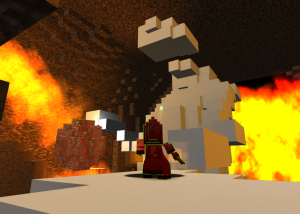 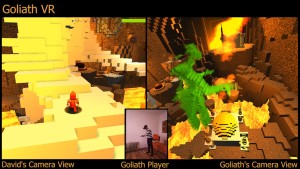 ILIKESCIFI Games presents Space Avenger & Space Cowboy
Space Avenger is super fast paced top down arena shooter that will soon be available on Steam and other platforms. We combined a decent story with fun- action-packed gameplay. Space Cowoboy is a long time ILIKESCIFI project. It combines a top down space exploration game with procedurally generated platformer sequences on planets & space stations. Be the Captain of your own topdown pixel spaceship, discover new galaxies, trade, jump & gun & be like a leaf on the wind… To sum it up: Spaceship in your pocket!
Have a look at the game here. 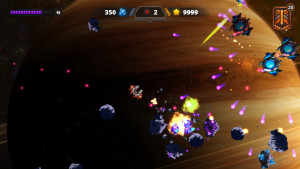 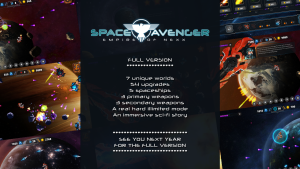 Tuna Dragon Studios presents Summonent
A truly free to play digital trading card game with an auction house and actual trading in it. You duell with your opponent in a 1v1 match. You each summon hoards of minions, cast powerfull spells or change the board with unique enchantments to kill your opponent.
Have a look at the game here. 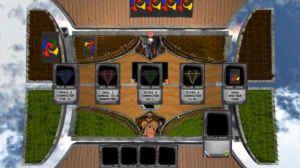 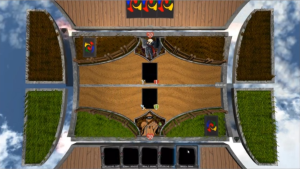 Free Monkeys present Monks Island
Monks Island is a VR experience where you help to prevent a little village from nocturnal intruders. Chop down trees, light up fireplaces and build some good defense to keep away the threat.
Have a look at the game here. 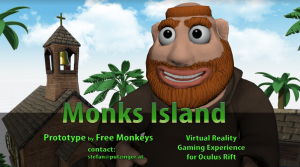 SAGA Finalists:: These five games will be exhibited in the Game Dev area as well @ button 2018:

You can vote for the finalists to get the Audience Choice Award at the Game Dev area. The awards will be announced on Saturday 20:00. 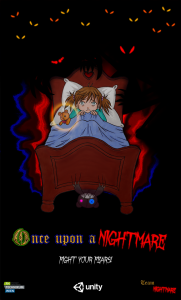 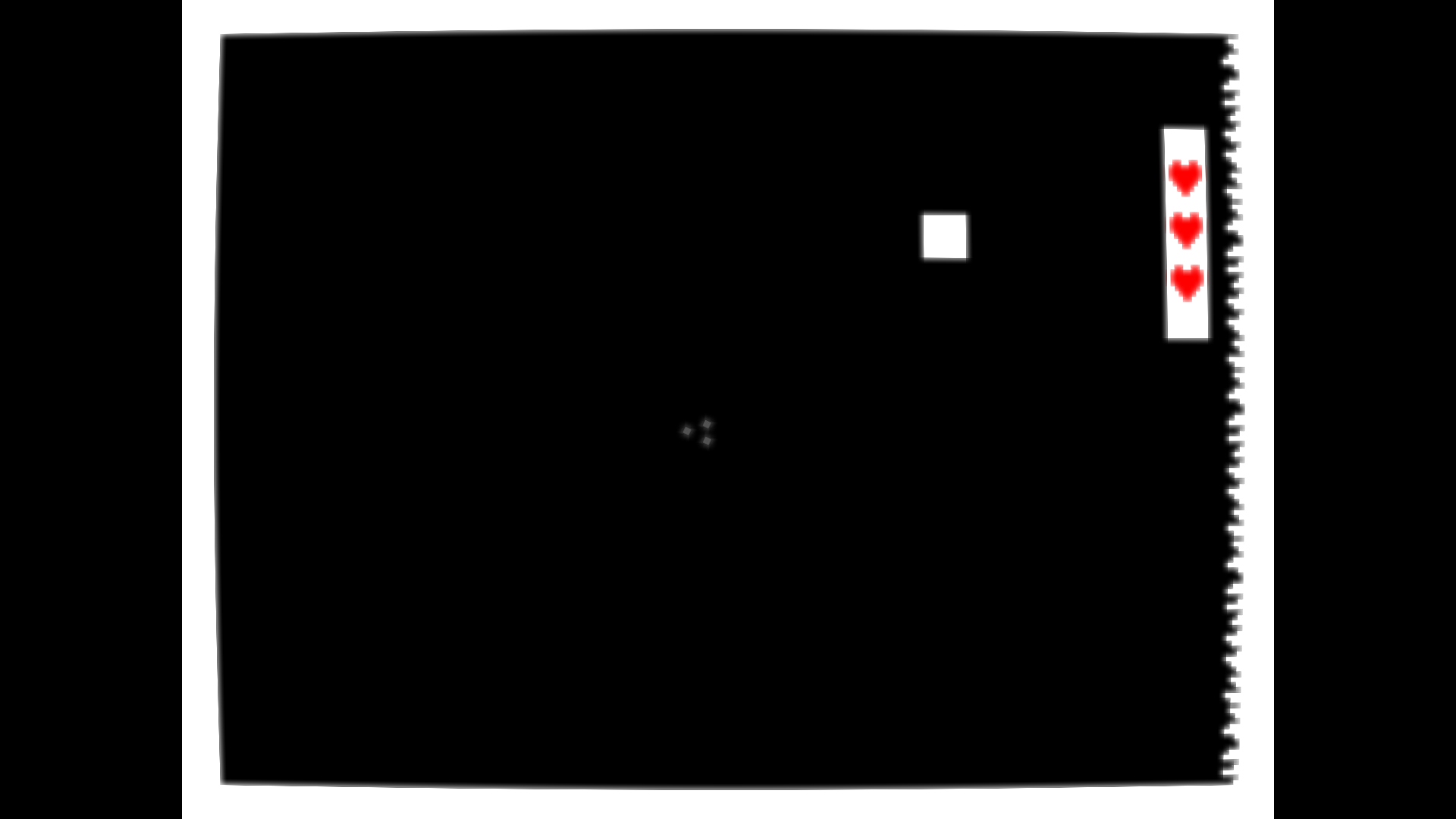 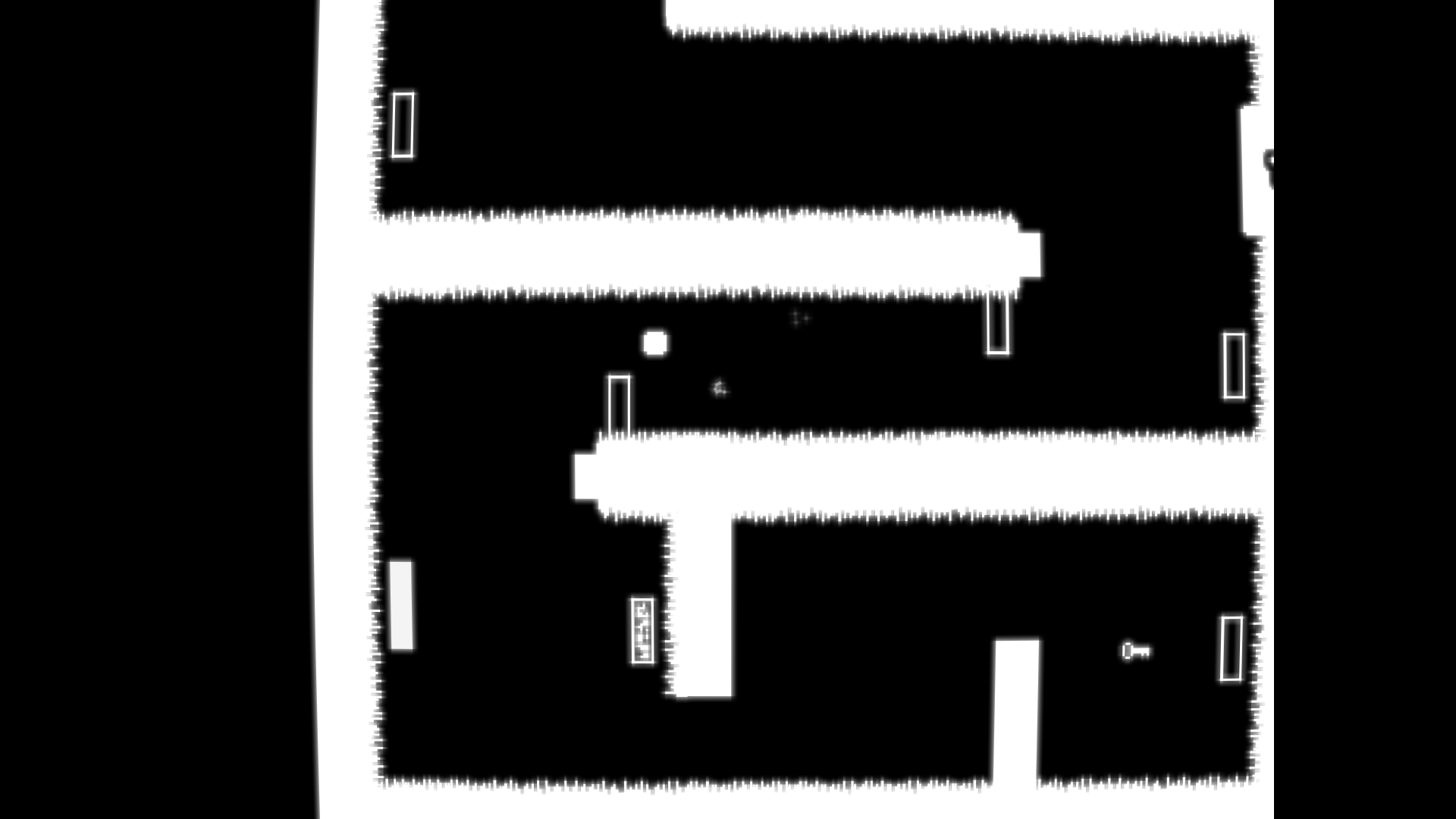 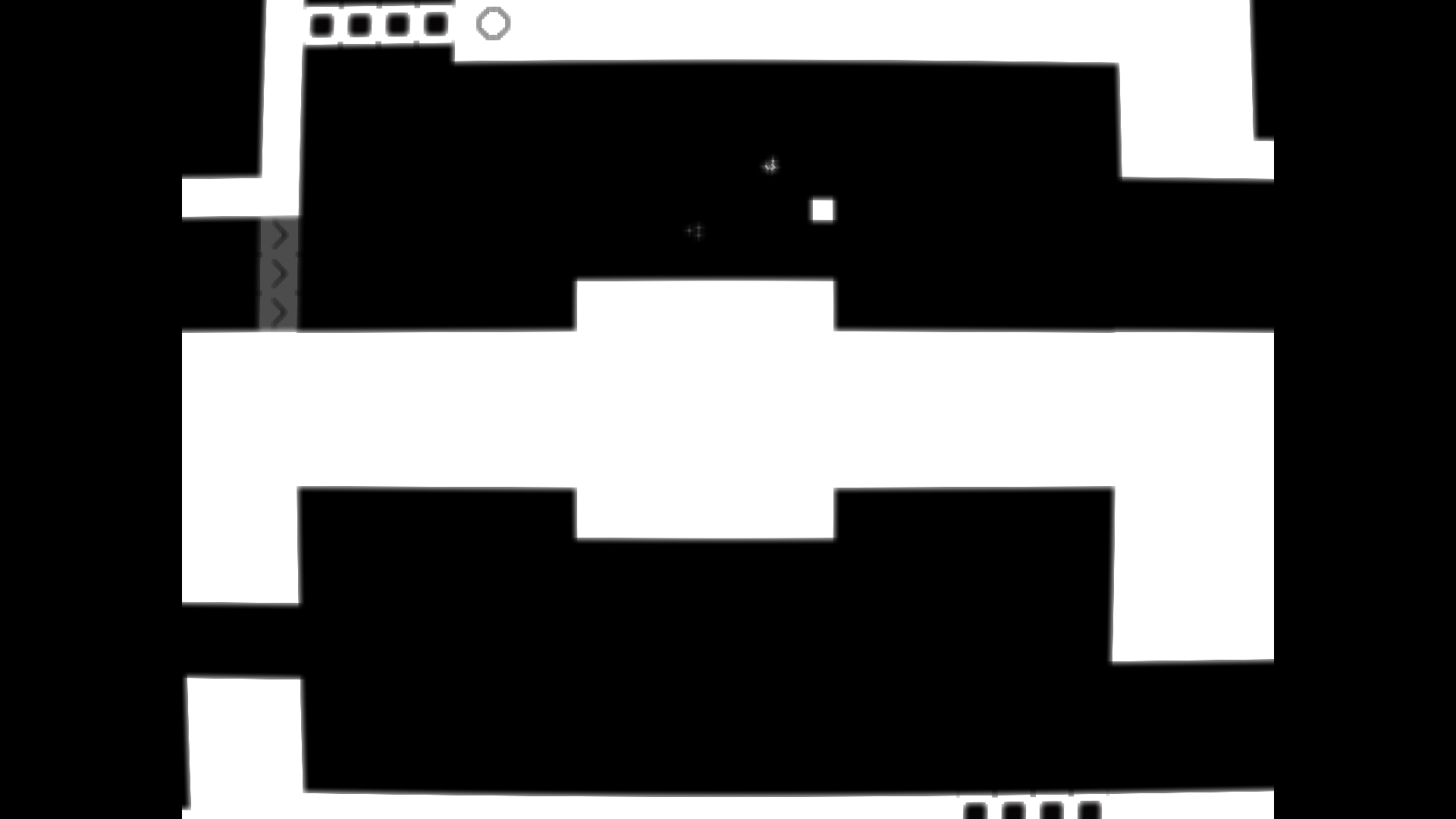