!!! Important Info !!!
Due to the current situation concerning the dissemination of COVID-19 and on the instructions of the Austrian Federal Government various events have to be canceled/postponed. The button Festival got **rescheduled** to May 8-9 (preliminary dates).

Schedule to be confirmed!!! 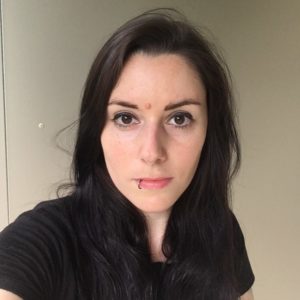 After having worked as a freelance Localization Specialist in the gaming industry for several years, I finally decided to pursue my dream of becoming a Concept Artist. It’s been my wish to learn from experienced industry pros, which is why I founded Carbon Black – Entertainment Design Workshops. I wanted to bring my favorite artists to Graz and to my delight, my talent for event organization proved to be much more sophisticated than my ability to draw straight lines (the solution to this problem are curves, obviously).

“The Same Game” – Thoughts on how analogue games based on digital games work.

Daniel Pellicer is composer and programmer for Mad Gear Games. Since he was a kid he has been playing video games and now he enjoys also making them. His favourite console is Super Nintendo as he enjoyed a lot playing games like Terranigma, Chrono Trigger, Secret of Mana and Megaman X. He likes Sekiro.

Meet’n’Play:: Here is a list of games which will be showcased at the game exhibition @ button 2020:

SAGA Finalists:: These five games will be exhibited in the Game Dev area as well @ button 2020: 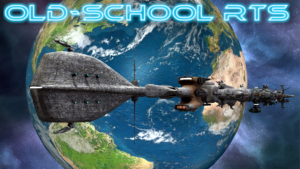 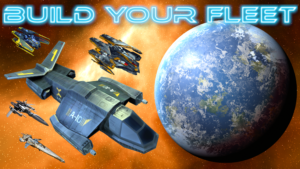 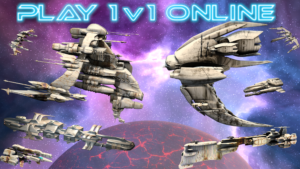 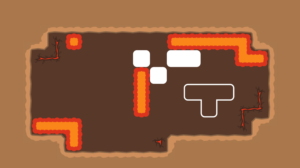 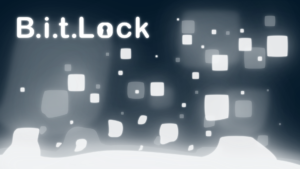 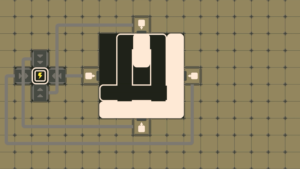 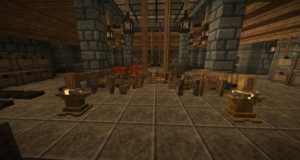 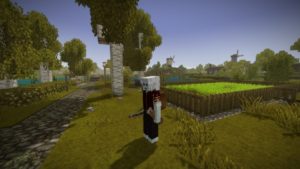 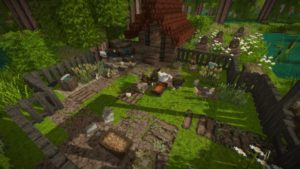 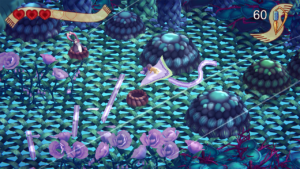 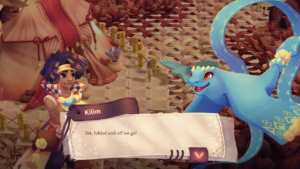 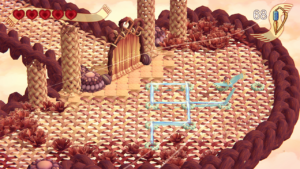 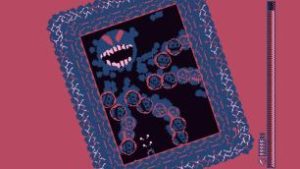 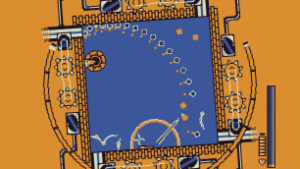 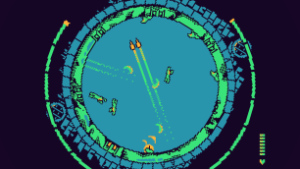